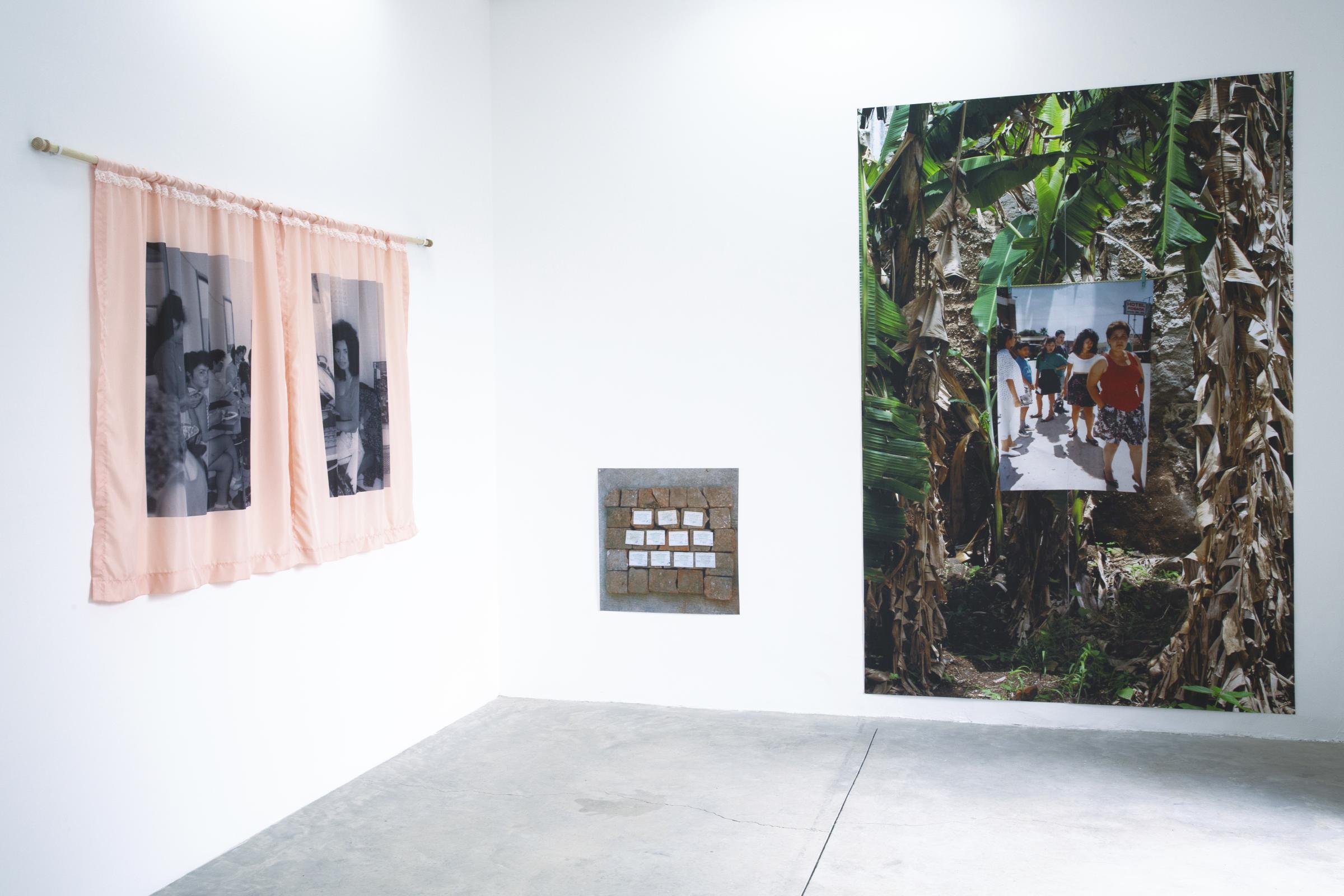 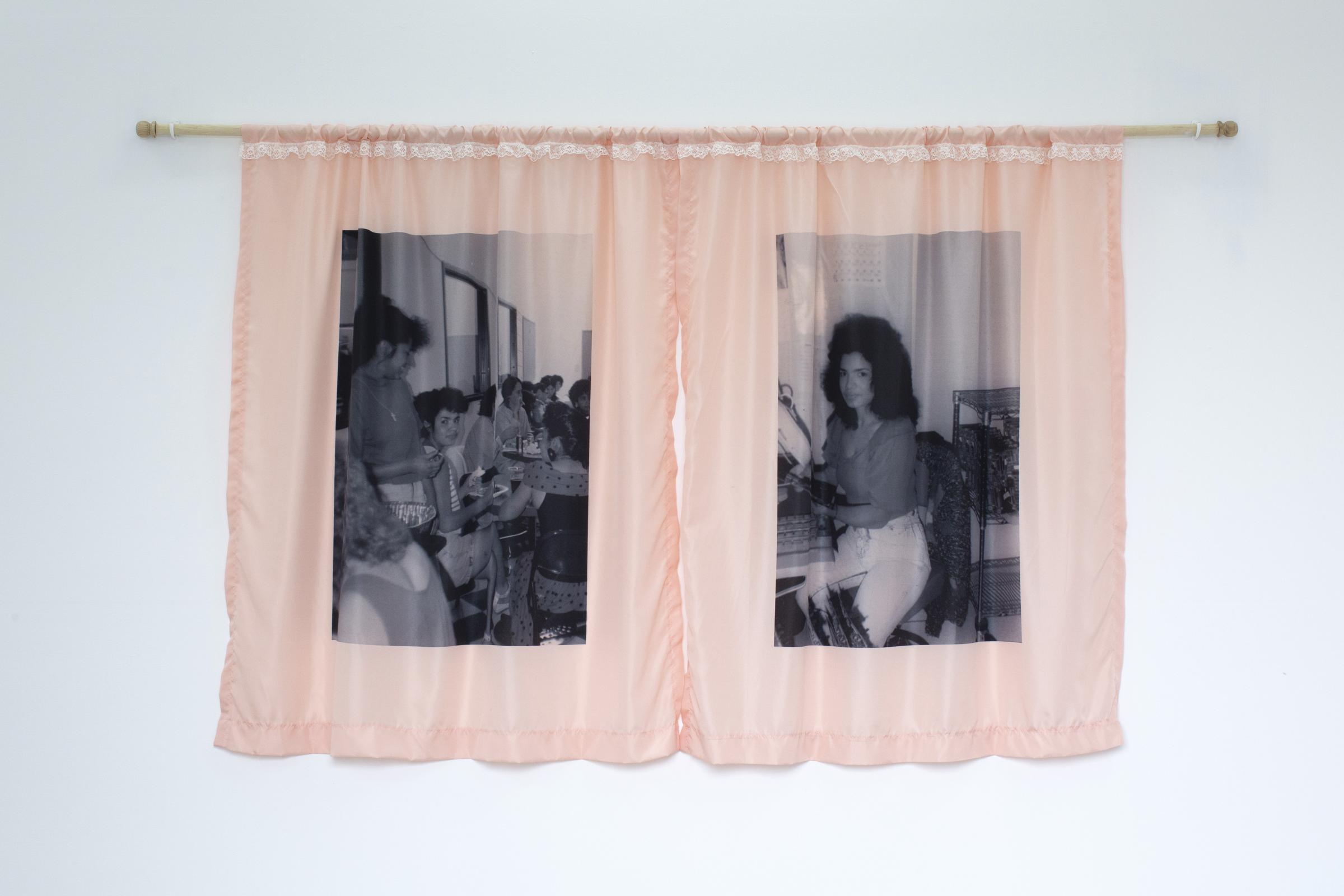 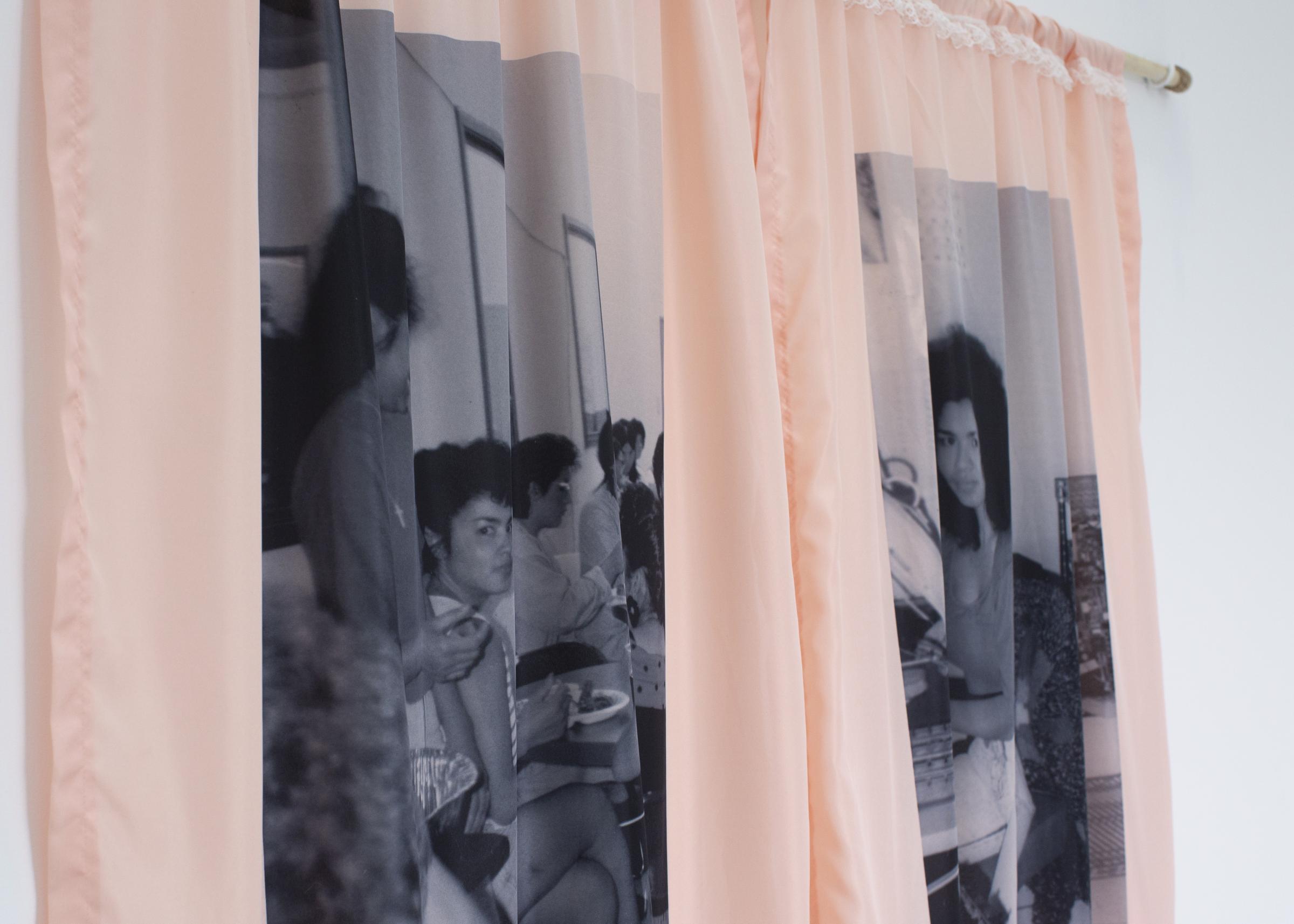 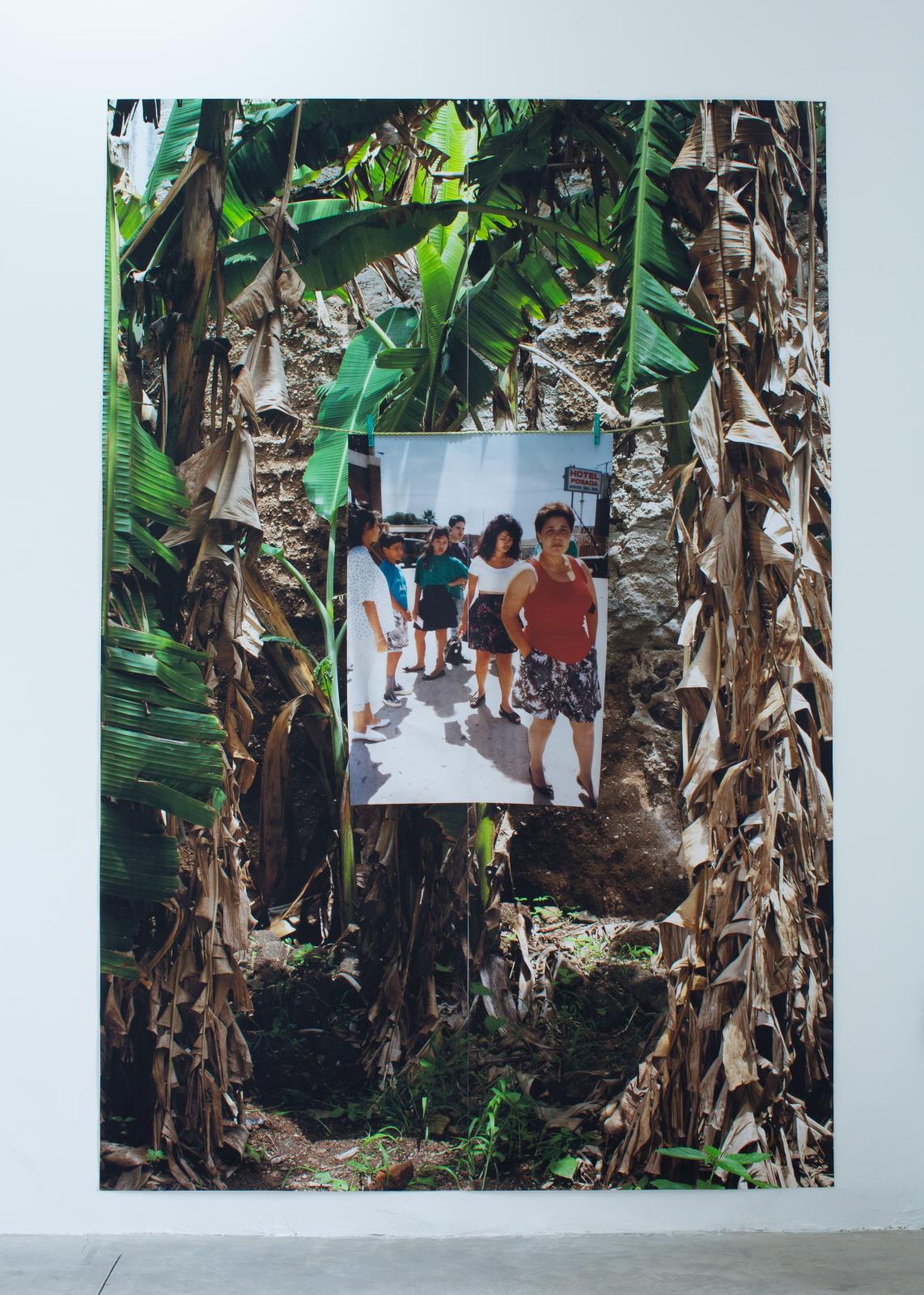 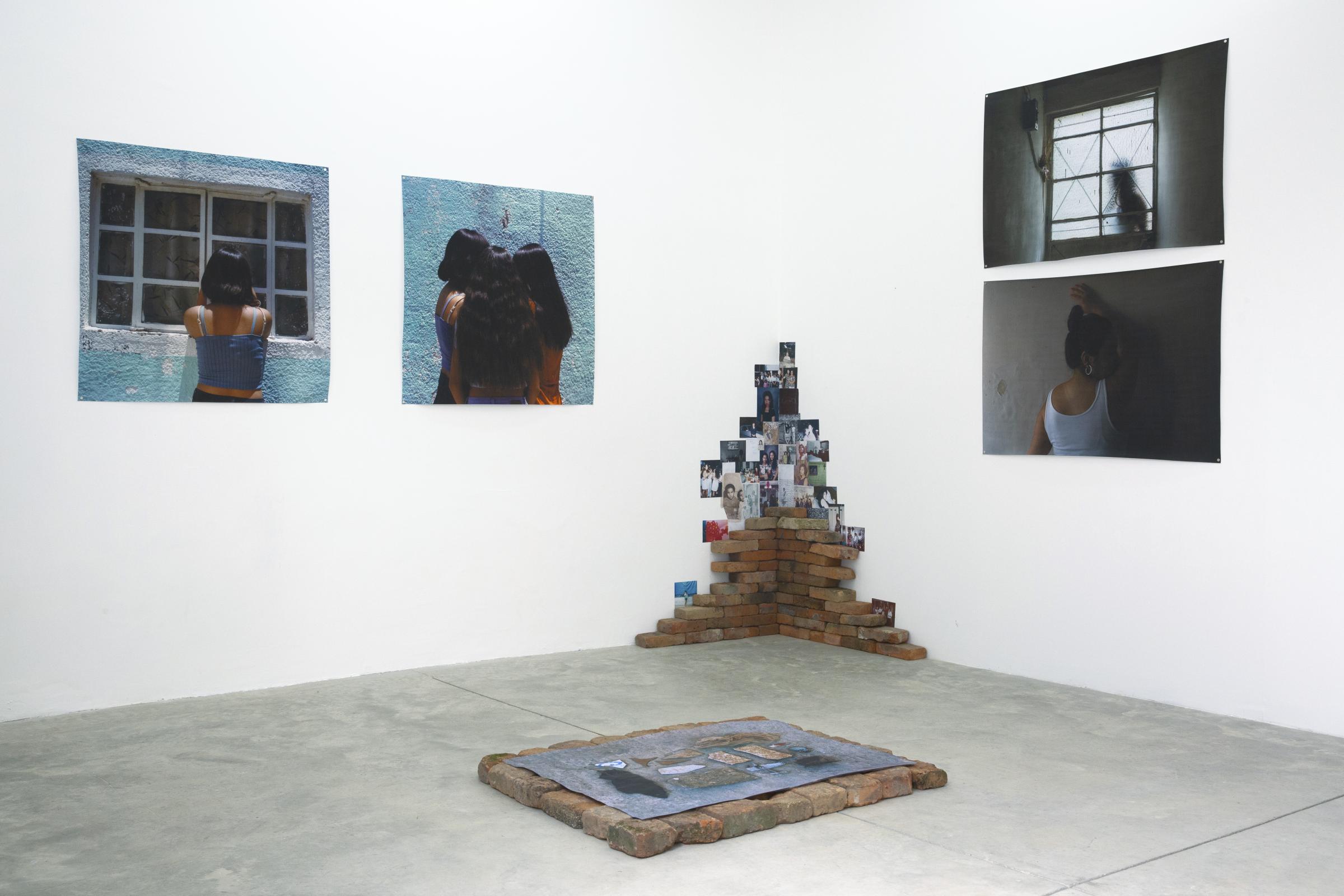 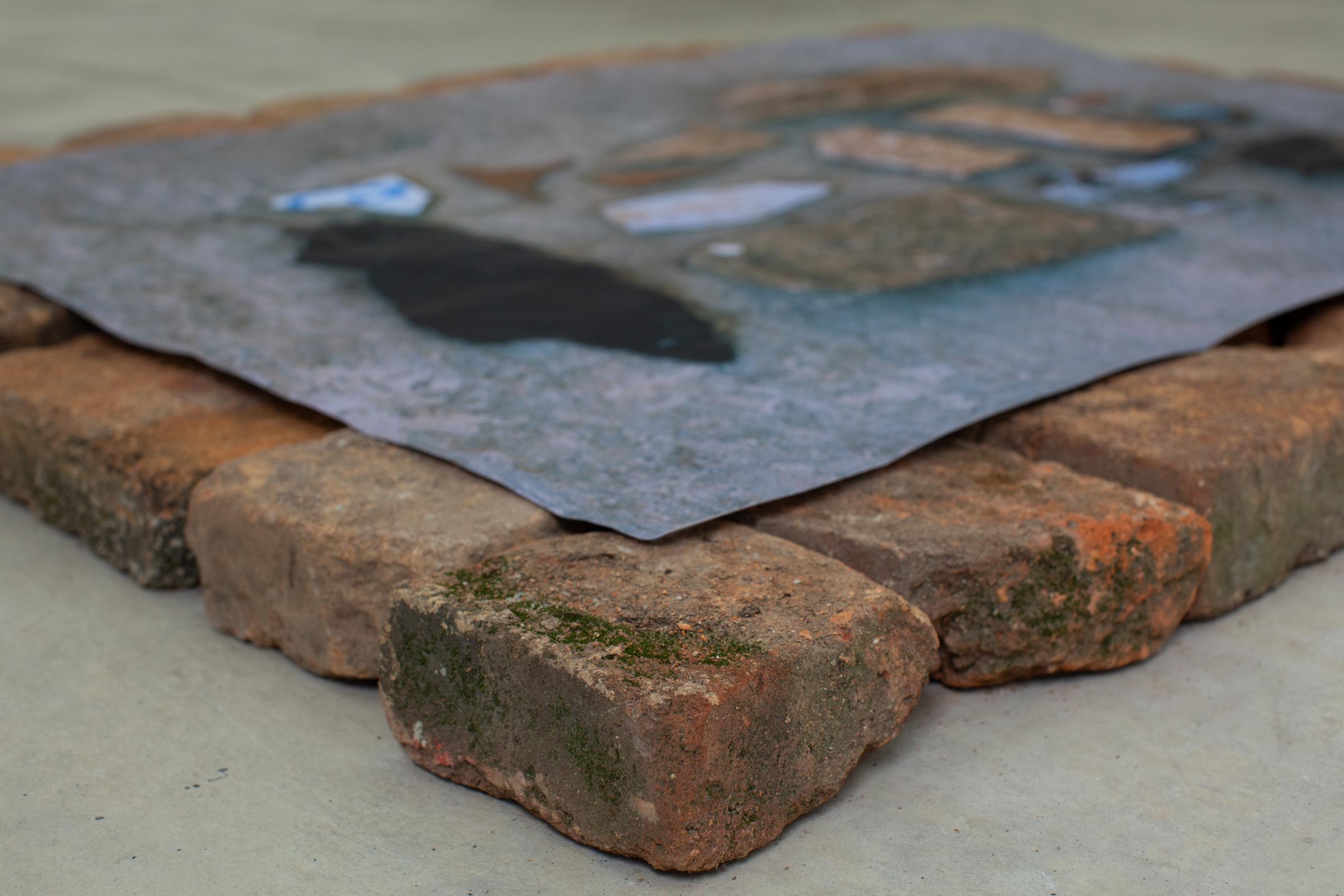 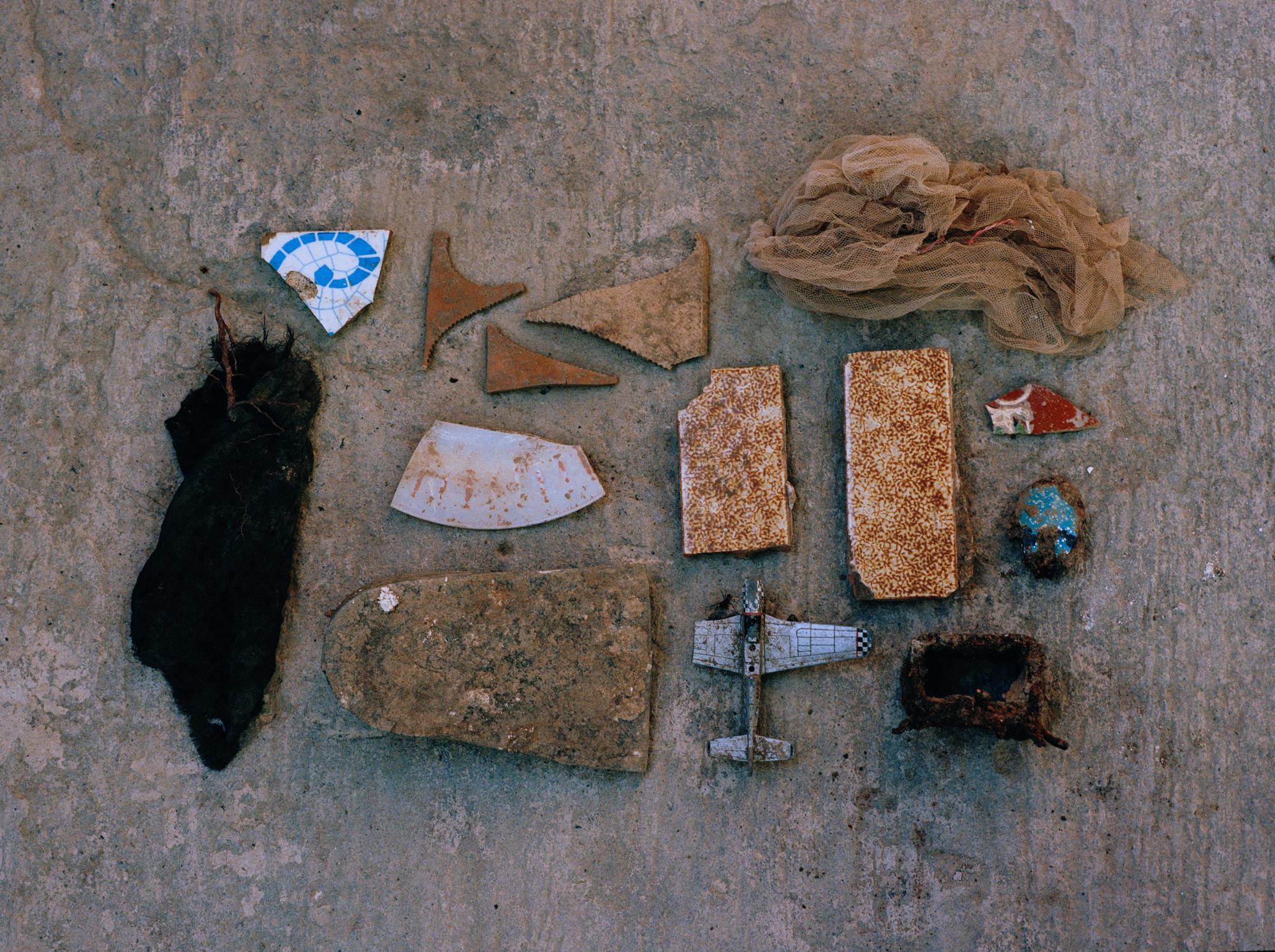 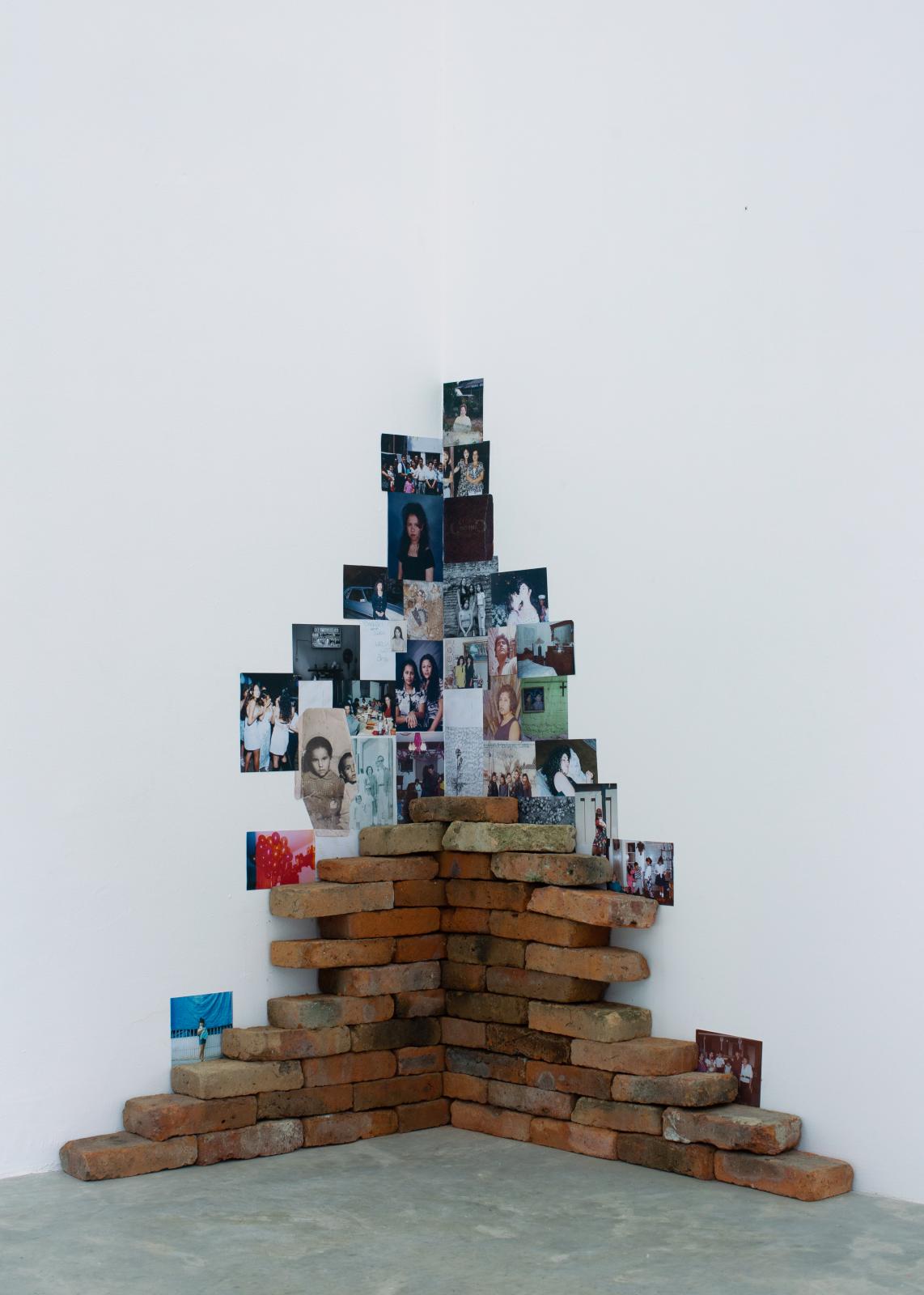 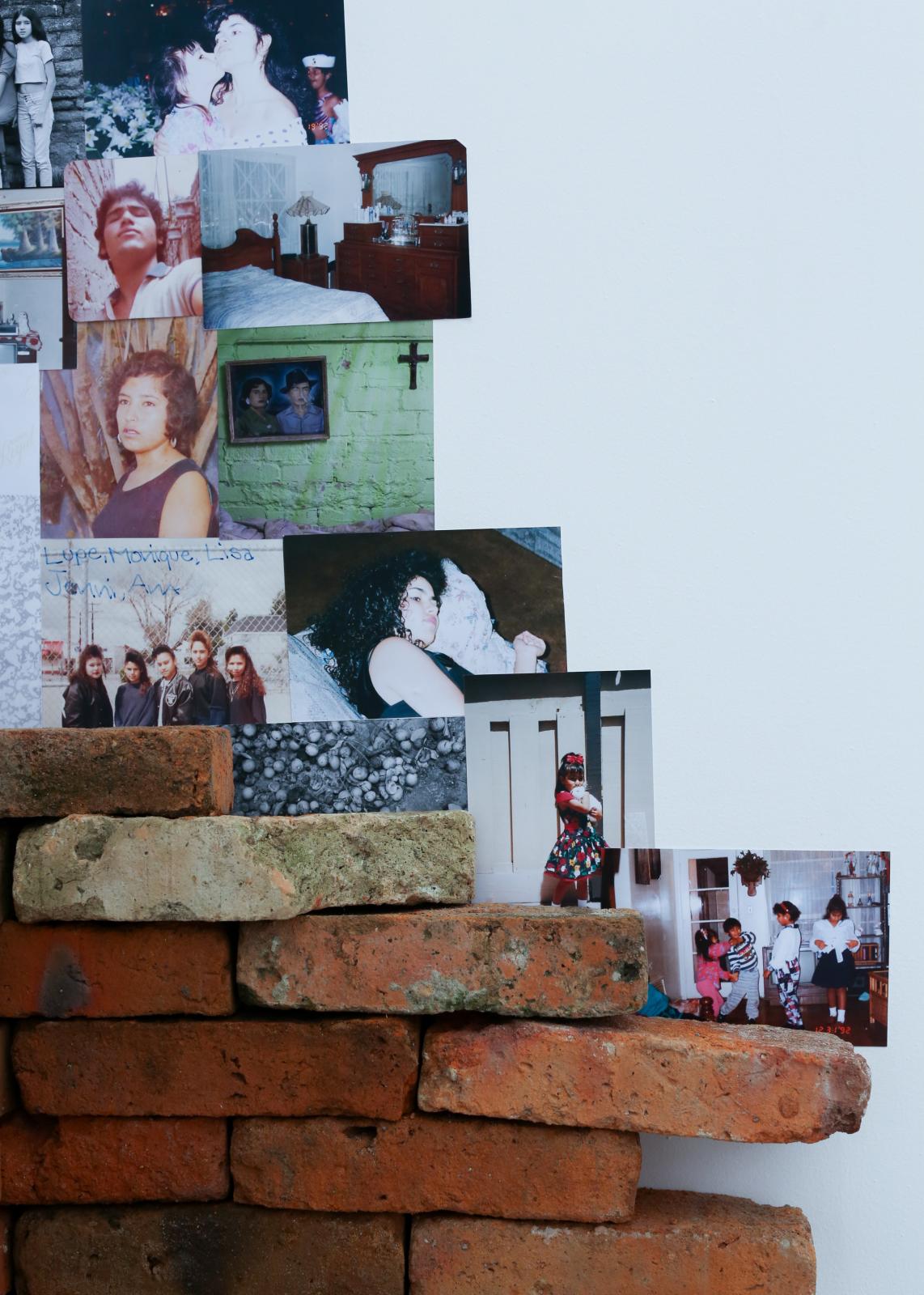 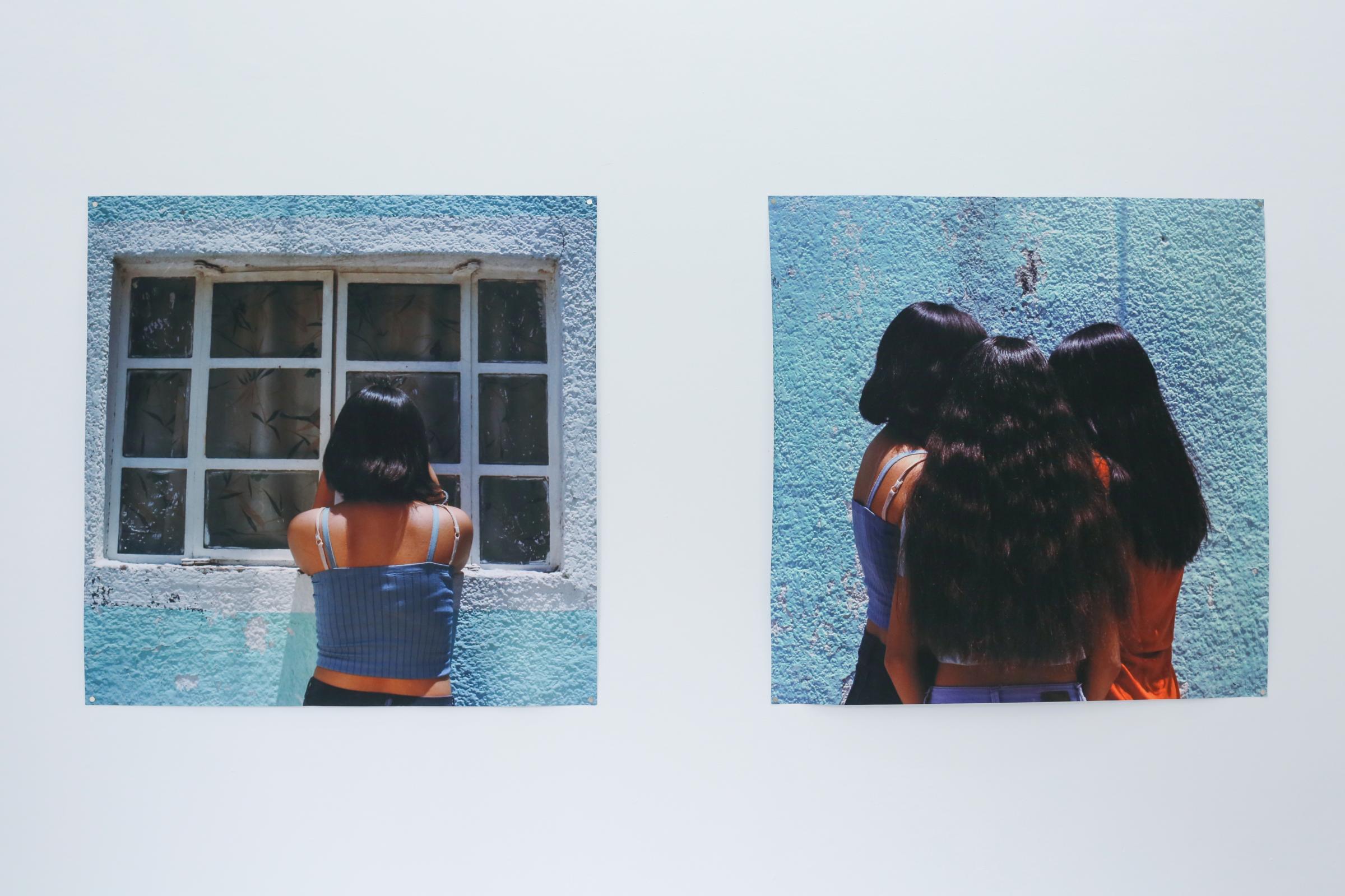 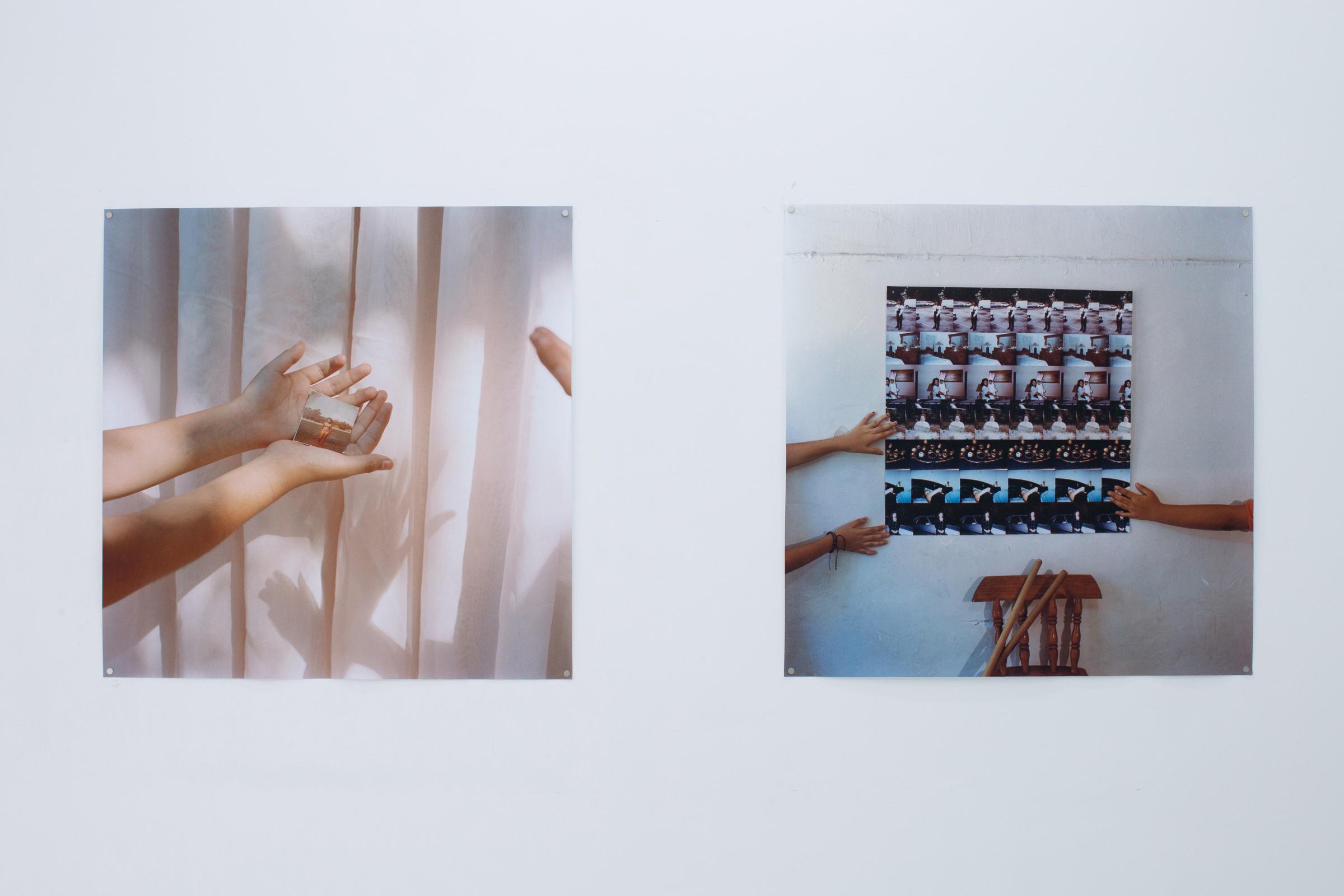 Arlene Mejorado unearths her family archives as an act of care, via a tender excavation of objects, anecdotes, and memories simultaneously. Mejorado’s photographs reconstruct a place of belonging from within the depths of her own imagination alongside her often-obscured family memories. This unearthing centers around a relationship to a site as fractured by time; a place once inhabited by family members, a space others can only conceptually call home. By returning to and nurturing the familiar, in this case her grandmother's abandoned home, family photographs, and even the imagination of the new generations, Mejorado confronts erasure and dances between the impermanence of home and placeness alongside her relatives.

Mejorado repurposes the family archive alongside inter-generational memories with a sense of play that enable speculation and imagination to feature the authenticity of the site today, and construct an interconnected futurity for her family lineage. Mejorado’s photographs and installations serve as guide for her family members toward the coproduction of new memories while dreaming of the potentiality of the archives.

Desterrando Archivos brings together a playful yet honest look at the existing archive of Mejorado’s family, with a tender view of an authentic and imagined present, which play alongside the futurity of possibilities of the geographical site for Mejorado’s lineage. While unearthing questions of belonging and place-making Mejorado grants access to the next generations, so they too can tenderly care for the family archives, as actively engaged participants beyond being the subjects of the photographs themselves; they too utilize the camera to stage possible new approaches to construct this archive.

By documenting the authenticity of her family’s history while subverting time, as guided by the fauna found in her grandmother’s patio Mejorado takes a cue from Toni Morrison’s concept of Literary Archeology in juxtaposition to Amalia Mesa Bains Domesticana and generates a literary archeology of the image by exposing the domesticity of the site.